The reason I ride and the way I write

In 2014 I quit my life as a common student/gardener/citizen.

I sold all that I could sell, gave away everything else for free, bought myself the biggest/cheapest Backpack there was and started walking southwards.

Two years later when I reached the Atlantic-Coast in northern Spain that there is no more step back - on the way as in life.

The year after I rode my bike for Budapest to visit some fellow-pilgrims and deliver a promised bottle of liquor from Düsseldorf.

When I returned home for Christmas, I realized backtracking isn't quite the same adventure as entering the unknown frontier.

So now I'm heading straight forward on our terrific (horrific) big globe to get back to where I came from.

A low budget and no plan, just time and improvising skills will hopefully be the best basics to fulfill my quest.

Lots of people I met during my travelers-years asked of me to write them some postcards of interesting places I come to visit.

But most of my time I try to avoid these crowded places, providing postcards. And on those other occasions, when I come close to such shops, I usually run dangerously short on money.

I must confess: when it comes to get something to eat or get some postcards - the food always wins. Sorry guys, have to watch my figure.

So this is my alternative: of my current journey I'll write a postcard-like blog, where each article will be dedicated to one of my relatives or friends, whenever I can. 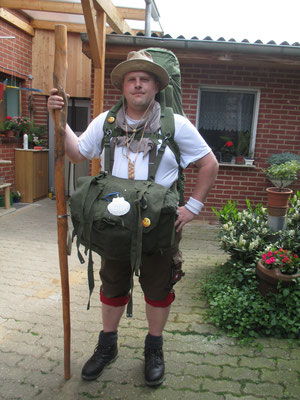 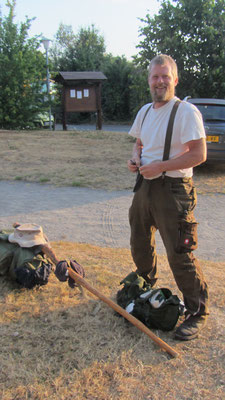 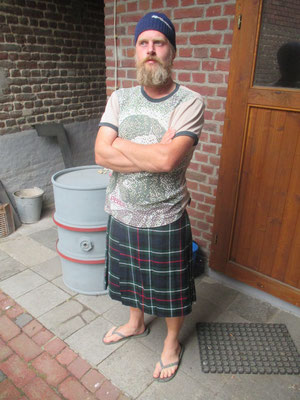 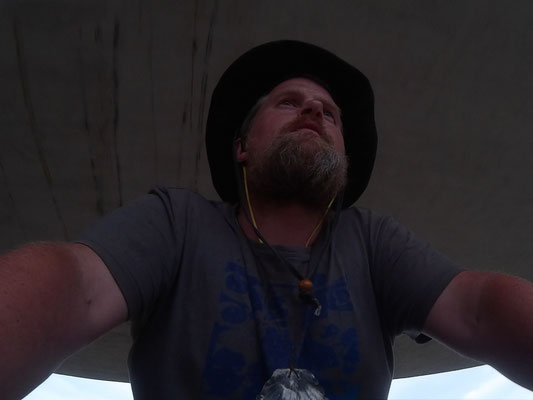 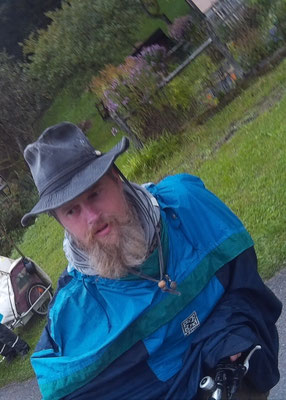 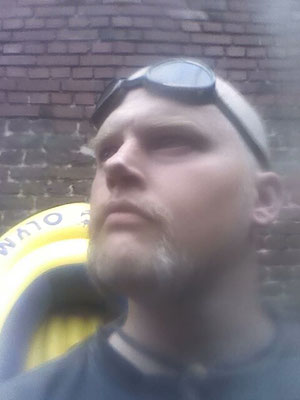 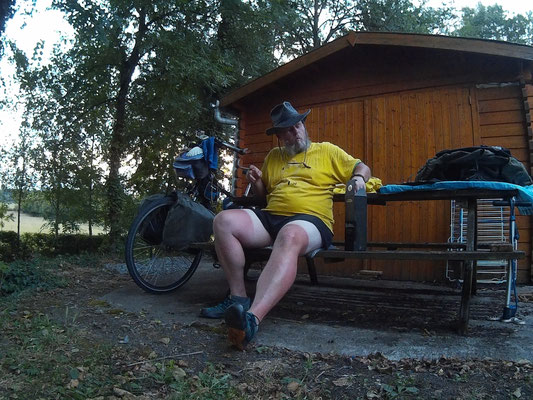 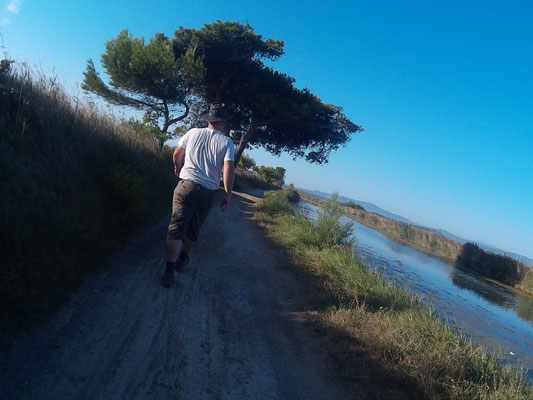 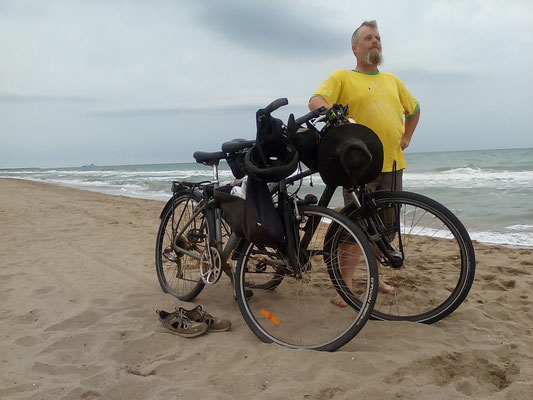 Alternatives to hiking and biking

Here's what I do when I'm done torturing my body:

There are cards dealt, the dices fall and sometimes your board of it all.

It's not really about nice tunes and melody, it's the composition of daring and ability.

You can consume so much interesting stuff that makes some moments more enjoyable, than you can do right then.